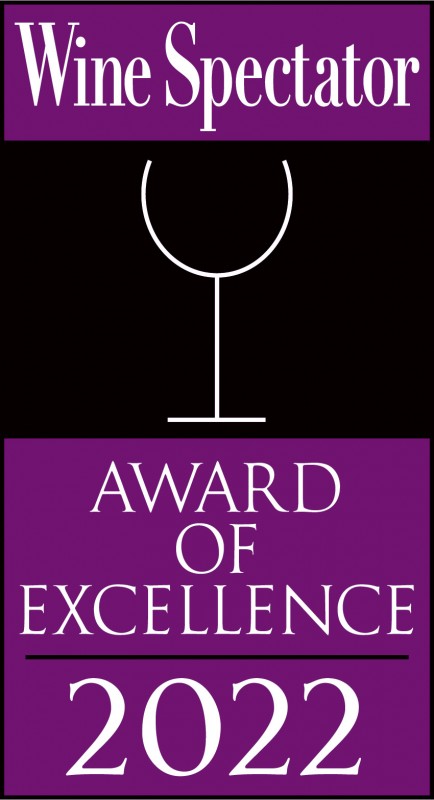 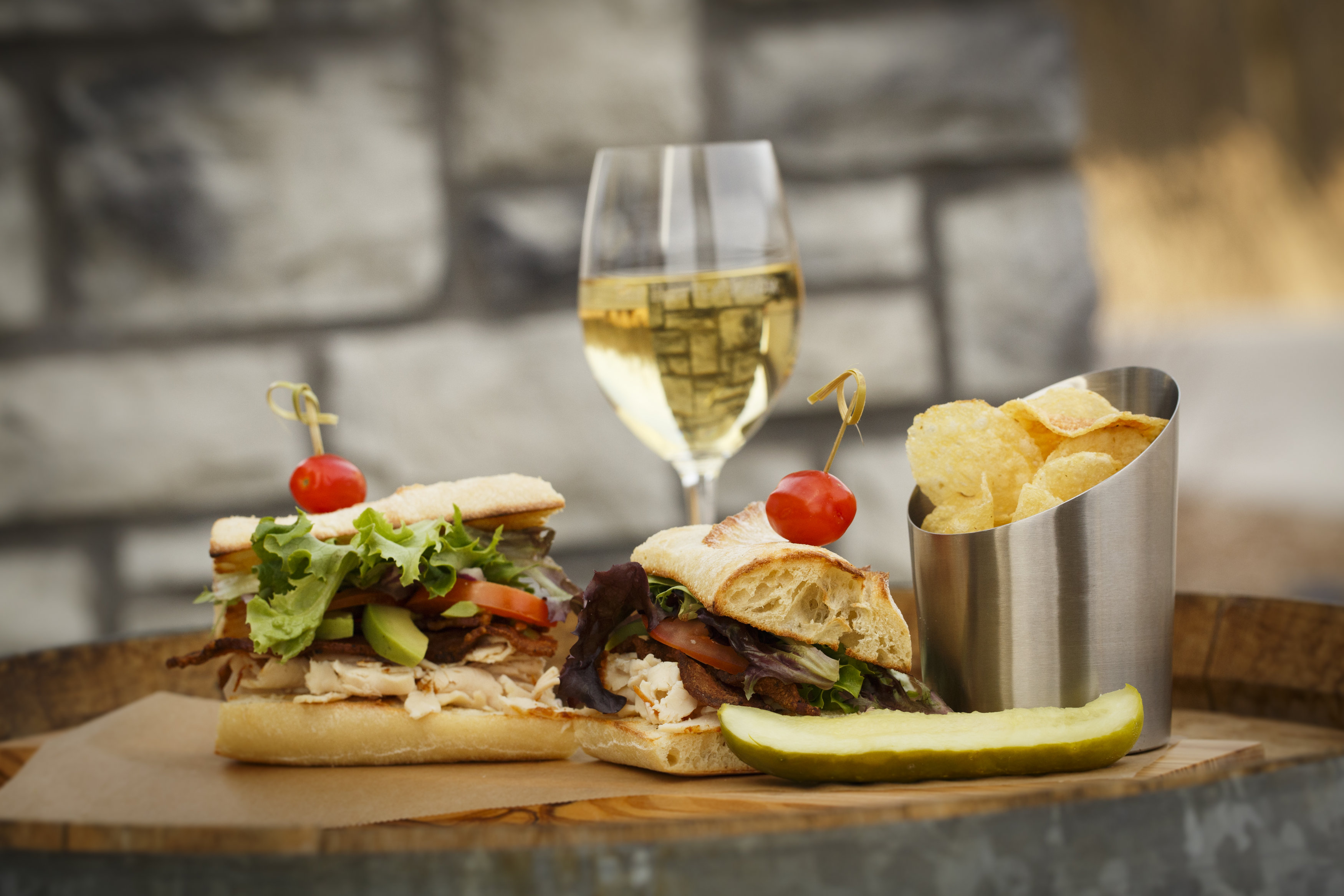 The History of Spanish Tapas 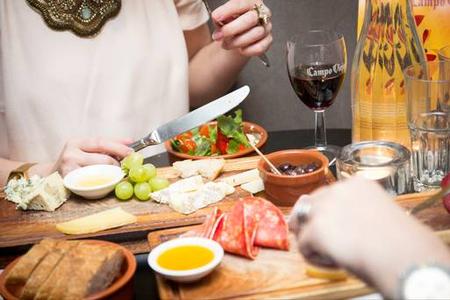 Tapas, the Spanish practice of drinking with accompanying small plates of various different food evolved over hundreds of years on the Iberian Peninsula. The word ‘tapa’ means ‘cover’ or ‘top’ and there almost as many theories about their origin as there are dishes.The accepted legend about the birth of the tapas tradition is associated with King Alfonso X of Castile (1252-1284) was recovering from an illness and had to consume small amounts of food with wine to strengthen his constitution. The method proved successful and so pleasurable to the king that he henceforth proclaimed that alcohol could not be served without accompanying food. It was a prudent decision as the tabernae and inns in Spain at the time were notoriously full of drunken and swarthy sailors. Having the patrons eat while imbibing their refreshments ensured they didn’t get too drunk too quickly and reduced violent incidents on the streets.

It is said that Felipe III if Spain 1578-1622 ordered this decree, to curb the drunkenness of sailors and soldiers, that wine be served in a cup or goblet with a lid or cover, on which small portions of food were served and included in the price of the drink.

An alternative exists theory about the origin of tapas comes from the fields and workshops of the Middle-Ages. As workers toiled in the heat of the summer, the usual fat heavy main meal of the day that usually was eaten at midday but required a siesta to help digest, was deferred until the evening. As the workers slaved in hellish conditions, a glass or too of wine was provided as it helped loosen aching limbs and lighten the mood of the workers. The light meal would lessen their drowsiness when returning to their labour. 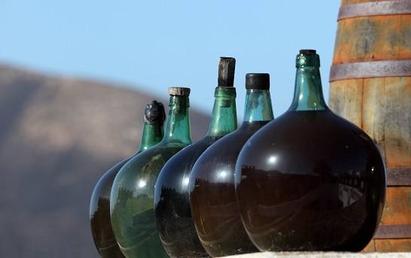 Another popular legend states that King Alfonso XIII (1886-1931) stopped by a famous tavern in the Andalusian city of Cádiz, where he ordered a cup of wine. As Cadiz is a windy city by on the western coast, the bartender placed a piece of ham over the wine to keep the sand out. The King was pleased and when he ordered a second cup of wine he did so ‘with the cover’.It is also stated that the habit originated in the 16 century when a tavern owner in Castilla-La-Mancha, Castile realised that strong smelling cheese or cured ham could mask the taste of inferior wine. It became customary then to serve cheap wine with strong tasting food to ‘cover’ the taste.

Some say that the word ‘tapa’ comes from the fact that many traditional Spanish bars lack seating with the patrons preferring to drink while standing at the bar. In order to eat, one has to place a small plate on top of one’s drink making a ‘top’ out of plate.

The practice of covering a drink with either flat bread or a slice of meat between sips is also said to have originated in Andalusia, where tavern patrons drank sherry and used the food to keep fruit flies from entering the sweet drink. The salty, cured meats that covered the sherry made the drinkers thirsty and they drank more, bartenders quickly realised that serving food increased sale. 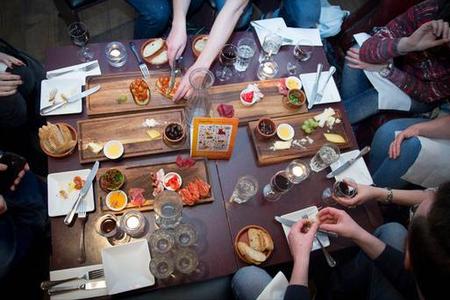 Whether there is any truth in any of these legends, we don’t know. Most likely the tradition evolved for multiple reasons. What is evident however, is that ‘tapas’ are a historic testament to Spain’s rich, diverse and sometimes turbulent history. When the Romans invaded the Iberian Peninsula, they brought and planted olive trees and vines. When the Moors invaded they brought almonds, citrus fruits and fragrant spices. When the conquistadors landed in the New World, they sent back maize, potatoes and tomatoes and chili peppers. The tapas tradition has assimilated all these influences, each region with its own specialty.

A meal with tapas is might be the most Spanish experience you can have. Spain is like a spread of tapas, a diverse collection of independently minded regions and distinct cultures. A rich culinary experience of eating tapas, sampling the traditions of each fiefdom, all adding up to one, complete, satisfying meal is a little like experiencing Spain itself.

The word Meritage is said like ‘heritage,’ and means that the wine is a blend of Bordeaux grape varieties.