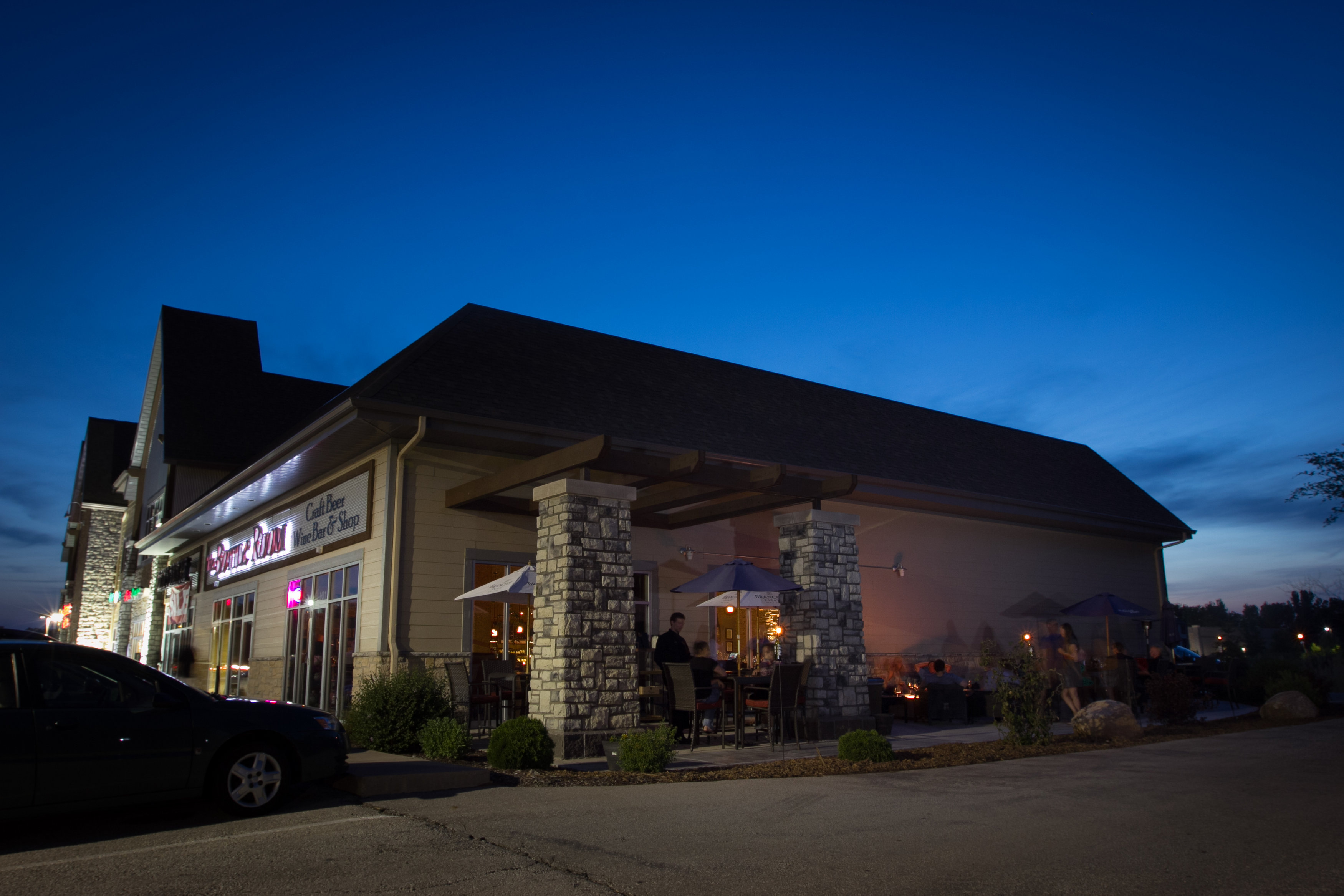 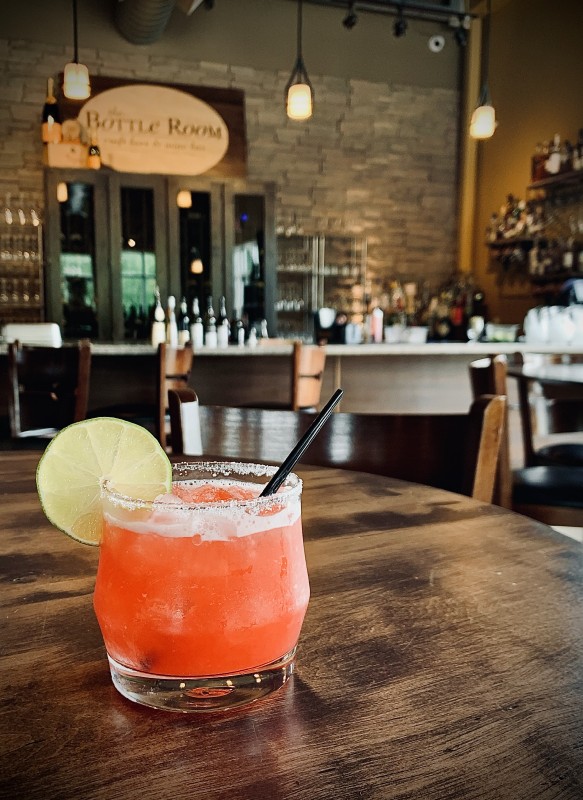 The cocktail was originally brought on as a summer cocktail, and the tequila was not infused.  The jalapeños were muddled in the drink, however after finding that one jalapeño can taste like a bell pepper while the other tasted like a ghost pepper, we had to find a way to stabilize the recipe and heat level so that people would be receiving the same drink consistently.

After the cocktail outsold any of the other margaritas on the menu, we decided to keep the drink year round as long as all the ingredients remained available.  We used to squeeze our juices by hand, and eventually graduated to an automatic juicer. After this cocktail was put on the menu, we had to invest in a commercial juicer because we could not keep up with the demand for these! It is the first cocktail we’ve ever had on the menu that almost rivals the sales of our old fashioned.

Ingredients:
-Jalapeño infused tequila
-House made raspberry syrup
-Fresh lemon, lime, and orange juices
-Shaken, strained, and served on the rocks in a glass rimmed with a salt and sugar mixture.

The only component of the cocktail not made fresh and from scratch is the tequila itself. We use Arette Blanco 100% Agave Tequila, and infuse it in house with fresh jalapeños for 2 weeks. The infused tequila is then double filtered, first through a fine mesh screen and then through a coffee filter to remove any impurities.  After it is filtered, we test it for consistency due to extremely wide range of heat that jalapeños can have. The last step was put in place after the 3rd batch was made, and we found out that not all jalapeños are created equal and some are basically ghost peppers in disguise. We adjust the heat level by either diluting it with more tequila when it has too much heat, or adding more jalapeños and infusing it longer to bring up the heat.

The other ingredients in the cocktail are fresh squeezed lime juice, lemon juice, orange juice, and raspberry syrup.

Our citrus juices are squeezed fresh and stored for no more than 48 hours after being juiced to ensure that their flavor does not begin to deteriorate.  The orange juice is used in place of an orange liqueur. Triple sec is usually a staple of the margarita, but I wanted to find a middle ground between the true “traditional” style which is typically just tequila, lime juice, and agave and the more well known version that people are more accustomed to today.

The raspberry syrup is made in house from fresh raspberries, which are simmered until their juices and color have been leached almost completely from the fruit. The mixture is then strained through a fine mesh screen immediately after being removed from a simmer, and extra fine sugar is mixed in to thicken and sweeten the syrup.  After the sugar has been dissolved, the syrup is given a final strain through a coffee filter and mesh strainer to remove any remaining seeds or impurities from the syrup.  Typically syrups are made by just boiling the sugar, water, and fruit, but we take the extra (somewhat time consuming) steps that we do so that the syrup is always the same consistency and the sugar can not be overcooked or burnt, changing the flavor and viscosity of the syrup.

Noble rot, or pourriture noble, is a benign type of grape fungus that can actually sweeten some types of wine.